A few weeks ago, the Managing Director of the International Monetary Fund (IMF), Kristalina Georgieva, stoked a debate on how peer-to-peer transactions in “safe” digital money could reduce the cost of remittances and bridge the “digital divide”, especially in low-income regions like Africa.

With a strong sense of foreboding, Georgieva warned against the possibility of a widening digital divide if financial institutons to not key into the opportunity offered by e-money to facilitate remittances, which the IMF and the World Bank insist are crucial for reducing global poverty and fast-tracking economic development.

Nigerians and, indeed, other Africans living abroad have added significantly to domestic income and social welfare through remittances, the World Bank noted in its 2020 report on global immigration. The economic benefits of remittance inflows to Africa have contributed to the funding of cash and non-cash investments, thus fueling new businesses, settling family debts and reducing income inequality.x

PwC Nigeria’s Chief Economist, Dr. Andrew Nevin, had argued that Nigeria’s largest export is people, not oil. Nevin’s position is justified by the huge earnings from remittances by Nigerians in the diaspora, which exceed the country’s earnings from crude export.

Sadly, the COVID-19 Pandemic has taken a toll on the amount received by African families from ‘abroadians’. As personal incomes shrunk across Europe, America and Asia last year, the amount wired back home nosedived with financial research institutions warning that the decline would have dire consequences for the social welfare of low-income families in Africa, Asia and the Caribbean especially.

As predicted, Nigeria took a beating as its 2020 remittance receipts dipped by as much as 27.7 per cent, from $23.24 billion posted in 2019 to $16.8 billion while inflows to the entire Sub-Saharan African slid by 12.5 per cent. It declined to approximately $42 billion.

Notwithstanding the huge figures officially reported, different reports suggest that a huge portion of the money Africans in the diaspora remit home monthly are routed through cheaper but unsafe unofficial channels. In recognition of the negative impact of the informal channels on the sector, the Central Bank of Nigeria (CBN) retooled the process, an effort that rides on liberalising and incentivising the critical supply side. First, it ceded power to recipients to decide how they should be paid as against the former practice where they were handed the naira equivalent of the value of the foreign currency transacted.

The Central Bank’s Governor, Godwin Emefiele, had last year, during a meeting with IMTOs and bank representatives, admitted that urgent steps must be taken to make the formal channels of transitions attractive to both senders and recipients, charging participants to rise to the occasion and build an inclusive money transfer market. To build a remittance market that serves an average Nigerian, and indeed, African, financial experts have called for an aggressive cost reduction campaign and infrastructure building.

While it is generally expensive to send money from Europe or America to Africa, researches have shown that intra-Africa money transfer is even much costlier, a challenge attributed to weak financial. Added to the cost is the fact that Africa lags in terms of the modern financial infrastructure that facilitates convenient and cheap money transfer.

To address the obvious gaps, United Bank for Africa (UBA) – is offering a model that could provide the needed solution for seamless money transfer challenges in the region. The bank is leveraging its pan-African physical presence, which many national financial service providers in the continent lack.

The UBA partnership with top IMTOs ensures convenience in sending and receiving money from anywhere in the world. For instance, through the bank’s remittance partners, customers can receive money directly into their accounts or pick up cash at any branch nationwide.

The bank has also created a money transfer service that allows customers to deposit, transfer and withdraw cash in local currencies across 20 African countries. The solution serves as a financial bridge connecting the African market.

Back home, the bank has taken ownership of the ‘Naira 4 Dollar Scheme’ introduced by the CBN to encourage more remittance senders to adopt the formal channel. Under the policy, recipients receive N5 reward for every $1 they received from IMTOs and the agent banks.

According to CBN Governor, Godwin Emefiele, the measure would help to make the formal window more attractive to Nigerians.

While the banks participating in remittance business differ, UBA said its process was simple enough for an average Nigerian to operate.

According to its Group Managing Director/CEO, Kennedy Uzoka, to send or receive money through IMTOs, the bank requires completing a form indicating the IMTO service, Bank Verification Number, savings or current UBA account and valid means of Identification for non-account holders.x

According to him the process is simpler for a recipient, who only requires a personal identification number (PIN) code supplied by the sender to effect a transaction.

Uzoka said the bank remains one of the leading financial institutions in terms of remittance services across Africa. 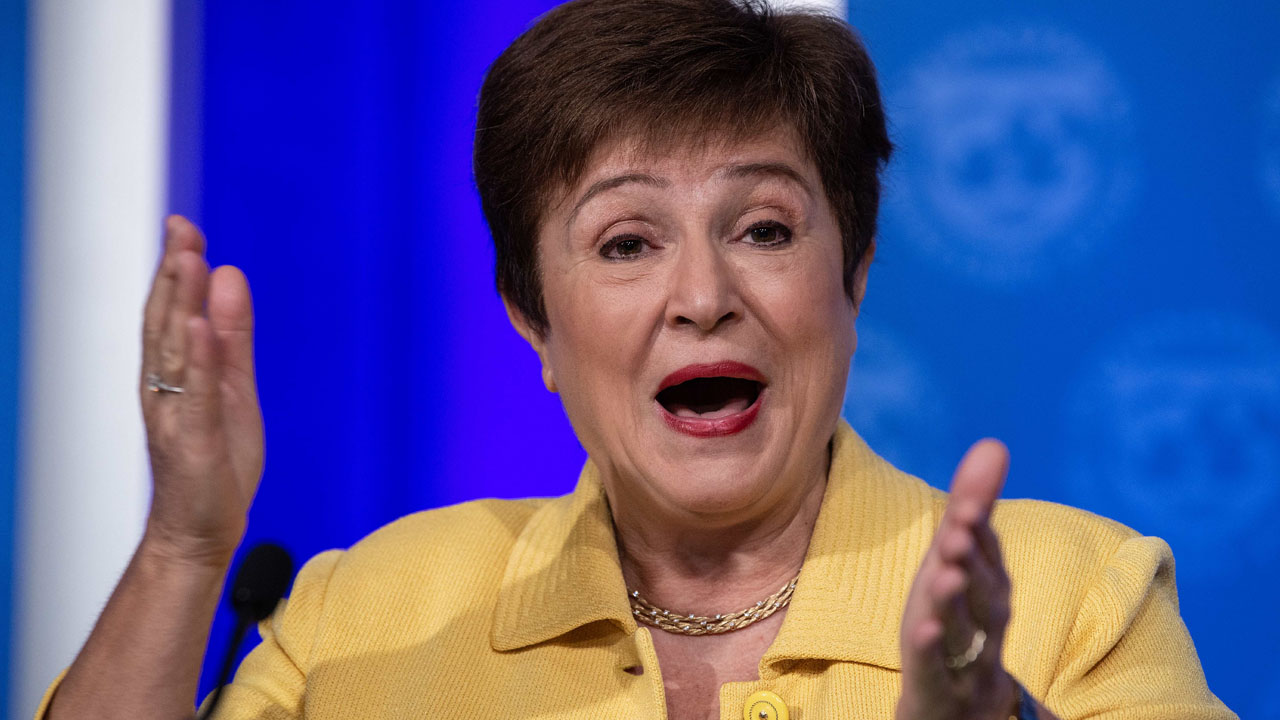 “We are currently ranked number two in Money Gram, number three in Western Union and Ria money transfer services. In April, our cumulative transaction count was 33,000 and the amount remitted through UBA was about N14.03 million,” he said, adding that the bank is committed to providing ease and convenience of money transfers.

Country Manager (Nigeria and Ghana), WorldRemit, Gbenga Okejimi, said the company’s partnership with the bank has continued to enable the transfer of remittances to more people across Nigeria to support the government’s efforts to grow the economy. WorldRemit was founded to enable emigrants to send money home seamlessly. The company said its partnership with UBA has positioned it to achieve its goal of becoming a pan-African organisation.

The bank’s self-host platform, UBA Connect, gives the option of sending or receiving money across 20 African countries with ease and it is available to account and non-account holders of the bank. The bank explained that all the channels are safe, secure, affordable, easy and convenient to use.

Uzoka noted: “As part of our goal to become the number one bank in terms of customer satisfaction and in line with our customer-first philosophy, the UBA has partnered with top international money transfer operators and has created an Africa money transfer service to ensure you can conveniently send and receive money from anywhere in the world.”

“Some of the basic features of the IMTP are safe and secured services that allow the beneficiaries to receive transfers within minutes.

Their services are also available to the UBA account and non-account holders at competitive rates and fees. One of the uniqueness of the UBA’s remittance services is that they do not require tedious conditions from clients to either send or receive money through its IMTO partners,” the bank’s chief said.