• Raises questions of our readiness for investors, says ALTON

The suspension of Twitter, a leading micro-blogging platform, has begun to take its toll on struggling Nigeria’s economy, leading to a loss of N7.5 billion in the past three days.

Nigeria’s decision to suspend Twitter, at first indefinitely but later temporarily, could backfire for the government and cost the country economically in terms of new investment into its technology sector. The ban may threaten Nigeria’s status as one of the best-performing African countries in attracting investment for technology start-up businesses.

According to NetBlocks, a watchdog organisation that monitors cyber-security and governance of the Internet, each hour of the social media gagging costs Nigeria about $250,000 (N102.5 million), bringing the daily loss to N2.5 billion. It means the economy would have lost approximately N7.5 billion in the past three days.

The suspension has already created a market access gap for millions of small and medium scale enterprises (SMSEs) that use the platform to reach their customers. This could potentially complicate the challenges COVID-19 and other structural defects had imposed on businesses. Also hit is the e-commerce market in the country, estimated at $12 billion.

But within hours of the ban, internet searches for ‘VPNs’ – virtual private networks, which allow users to disguise their online identity and evade country-specific limits, surged across the country. Multiple videos appeared on YouTube explaining the ins and outs of VPNs to Twitter-hungry Nigerians.

Nigerians also have plenty of other digital options to share opinions and information, from the popular WhatsApp to the Indian micro-blogging service, Koo, which has quickly announced plans to expand into the country.

Already, many Nigerians are bypassing the Telcos’ twitter blockade through the use of VPNs, necessitating moves by the Federal Government to engage China on the use of firewalls, according to unconfirmed reports.

The Internet firewall is a way of having a separate network for the Nigerian Internet that will give the government control over social media platforms such as Twitter and Facebook. This is similar to the Internet filtering system China operates, called the Great Firewall.

The Federal Government seeks to establish the Nigerian Internet, which it will also control in same manner. The Internet firewall will also give the government power to block VPN, which many Nigerians are using to access Twitter.

While only a minority of Nigerians, about 40 million, use Twitter, they form part of the most vocal and politically active segment of the population. Many young people have used Twitter and other social media apps recently to organise anti-government protests.

This was evidenced with last year’s #EndSARS protests, a movement against police brutality. The potential that social media could help mobilise such a large youth-driven campaign sent shudders throughout the ruling establishment, especially as momentum is building with public discontent against rising insecurity.

A 2020 survey by the independent, Africa-based research organisation, Afrobarometer, found that: 35 per cent of Nigerians reported using some social media service to get news few times a week. Men were marginally more likely to use it than women – 39 per cent versus 31 per cent. Also, more young people used it – 46 per cent of 18-25 years old, versus eight per cent for those over 65. Rates of weekly access were higher for Nigerians who lived in urban areas, 54 per cent, versus 18 per cent for rural dwellers.

The decision, therefore, to suspend the tech giant in the country has sent a shockwave through the business circles as it is seen as a potential blight on the confidence-building efforts in the sector. Financial experts said the decision, which has put the country in the spotlight globally, would increase the investment hostility profile of the country.

In the longer term, the ban – even if only brief – could seriously harm Nigeria’s ability to attract investment to its otherwise promising digital economy, as investors may turn to markets without the threat of sudden regulatory disruptions to the digital economy.

In a joint statement at the weekend, the United States, Canada, the European Union, the United Kingdom and the Republic of Ireland condemned Nigeria’s government for the ban, warning that it would complicate the economic hardships caused by the pandemic.

Besides the financial loss, Bala Zaka, an investment expert, said the signal it sends to international investment should be more worrisome to the government, who he said should have engaged Twitter diplomatically.

“Twitter is a global communication platform. It connects people from different parts of the world economically, politically and socially. When you realise the influence this has on the business world, you would not want to take any action against the platform hastily. But that is what Nigeria has just done, which will go a long way to affect the confidence in the market,” Zaka said. 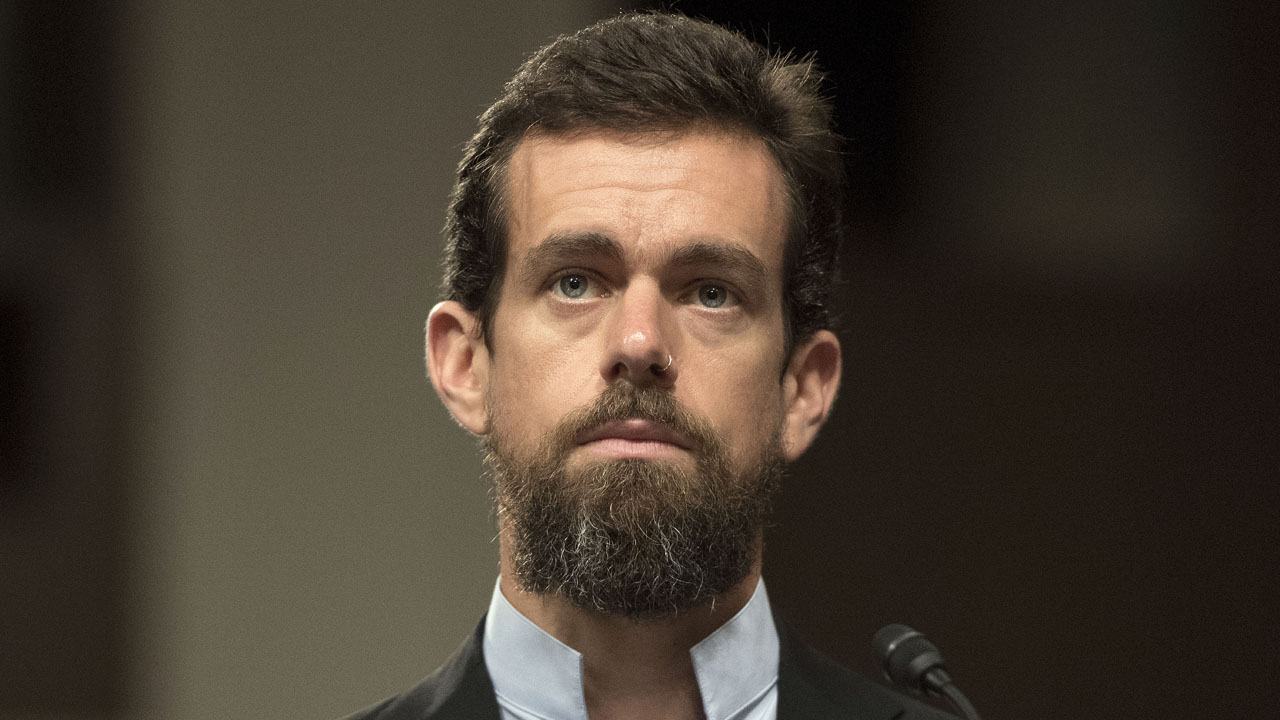 In his investment impact assessment, Zaka said the economy was already battling the challenge of poor infrastructure, high inflation, double taxation and insecurity, noting that the draconian posture of the government may have also portrayed Nigeria as intolerant and make the country less attractive.

“People are already wary of coming to Nigeria to do business owing to rising insecurity. The Twitter ban has further worsened the situation. The government has many alternative options to explore in its dialogue with the platform. But banning has only portrayed the country as intolerant of others’ opinions,” he said.

The Nigeria Coordinator, Alliance for Affordable Internet (A4AI), Olusola Teniola, said the suspension may not have a direct impact on the telecoms industry but would hurt the MSMEs that need daily or constant access to reach the market.

Referencing the NetBlocks data, Teniola said the best guess estimate is that an opportunity exists for MSMEs to the tune of possibly $1.2 billion per year, which inevitably creates new wealth, productivity and youth employment.

“So as Twitter is a global digital communication and content platform, it is a veritable tool to diversify our economy and provide the youth a future to build their lives in a productive manner. It is evident that the longer the suspension continues the more the government of Nigeria will lose potential tax income,” he stated.

According to him, in reality, this is a loss to the government and not the telcos. “Firstly, the telcos will not see any dramatic change in usage of data as Twitter is a relatively low bandwidth application and secondly most users that access the platform will eventually find other means of accessing it.

“Most importantly, Twitter as a content provider should be seen as a tool by government to engage with its citizens and already all Ministries Departments and Agencies (MDAs) that are reliant on Twitter will now be negatively impacted, which will have a ripple effect on the Digital Economy thrust that the Federal Ministry of Communications and Digital Economy is driving.

“So overall, with all things considered the FG will need to resolve its concern with Twitter and then reconsider its suspension and find a way to accommodate the digital realities,” he stated.

The Chairman, Mobile Software Solution, Nigeria, Chris Uwaje, said the ban would bring a monumental economic dis-function, with the capability to fuel more unemployment, whose disaster recovery damages will cost a long time to amend. 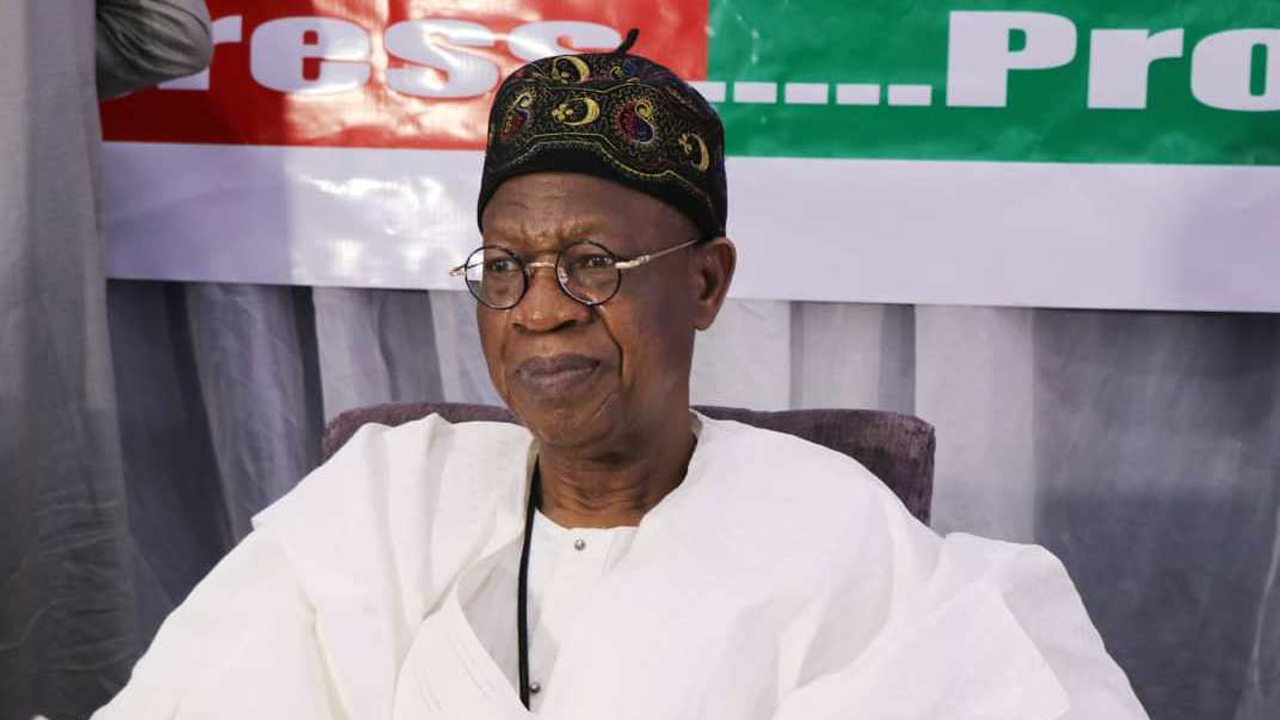 Uwaje, who said it is reasonable to ask if the ban would include Nigerians in the Diaspora, explained that the issue at stake is multi-dimensional.

According to him, the government is confronted with the challenge of being in confrontation with the Big-tech, which owns the knowhow, global infrastructure and intellectual property of digital innovation and a consumer from a third world country without adequate capability.

Uwaje said next-generation technologies are so powerful with the potential ability to do massive damage to their consumers, adding that ICT-wise, in the long term, the shutdown can delay the development of Nigeria’s digital ecosystem, where the conflict may lead to targeted massive cyber-attacks on Nigeria, with greater consequences.

Going forward, he said the nation should start to reconsider the redesign of its digital ecosystem in expectation of more digital investment migration by funding strategic research in digital transformation and building future skills and capabilities.

On his part, the Chairman, Association of Licensed Telecoms of Nigeria (ALTON), Gbenga Adebayo, said under the circumstances, it is the security of the nation that is paramount, and not the revenue accruable to the operators.

Adebayo said if there are any areas of loss of revenue, it will be in data usage, however, Twitter is just a stratum of the social media platforms, consumers have other platforms they can use, which will equally generate more money for the operators.

“Ideally, social media platforms have free entry and exit for businesses and individuals. Suspending Twitter will raise some questions about Nigeria, especially from investors, who will be wondering and disturbed by what is happening in a country like Nigeria. So, it will have a negative impact on investments and investors.

“But if government’s consideration is for national security, it means that we can only talk about buoying investment when there is national security. But where security is missing, investors too may not come. In essence, it is more important that we solve our internal problems much more than having to create more issues for ourselves as a nation at this time.”

According to the body, this recent twist of events will no doubt affect the country’s ratings amongst the comity of nations and would-be investors.

The body noted that as a member of the Community of Democracies, Nigeria has a role to play in demonstrating leadership by respecting the rights of citizens to access and use information.

FG opens bid for airports concession, pegs worth of bidders at N30bn August 17, 2021