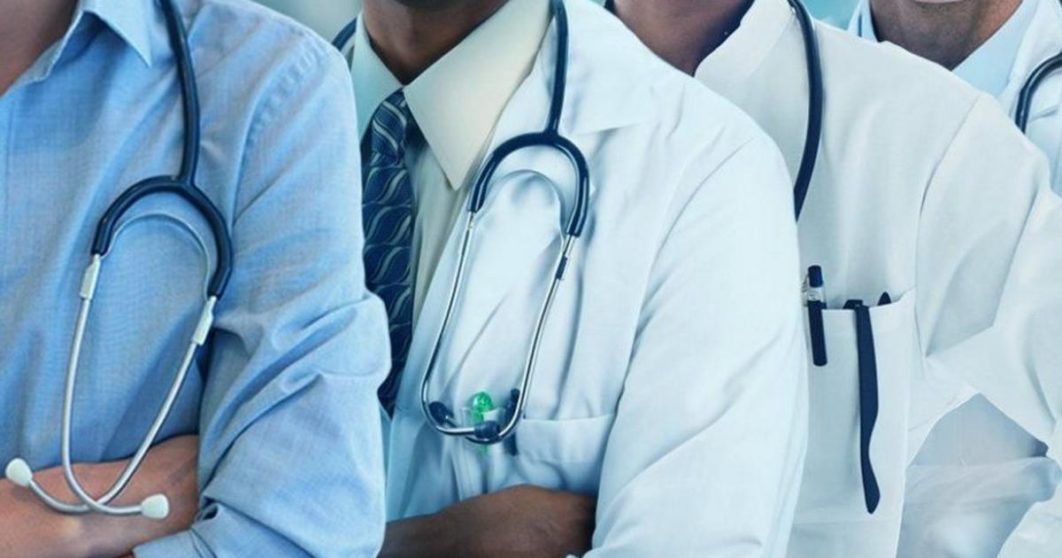 True to The Guardian investigation that the National Association Resident Doctors (NARD) could call off its nine week-old strike yesterday, the body, after an emergency National Executive Council (NEC) meeting, gave credence to the report.

NARD President, Dr. Dare Godiya Ishaya, who told reporters in Abuja, that the suspension was informed by the substantial progress recorded in the implementation of the Memorandum of Understanding (MoU) reached with the Federal Government, was quick to add that his association had given the government another six weeks to implement the full decisions to avert convocation of another emergency NEC meeting for next line of action.

Ishaya said NARD had also been prevailed upon by prominent Nigerians, including President Muhammadu Buhari and members of the Committee of the House of Representatives on Health, to suspend the strike.

He said: “After a critical appraisal of the performances of both the federal and state governments on all the issues that led to the strike, the progress made in implementing previous agreements reached with the government, as well as the intervention of President Muhammadu Buhari, Vice President Yemi Osinbajo, Minister of Health, Registrar, Medical and Dental Council of Nigeria, Chairman of House Representatives Committee on Healthcare Services and his deputy, President of the Nigerian Medical Association (NMA) and well-meaning Nigerians and government’s show of goodwill to return to the negotiating table, NEC resolved by the votes of a simple majority, to suspend the total and indefinite strike embarked upon on August 2, 2021. Therefore, our members will resume full work on Wednesday, October 6, by 8:00a.m.”

The NARD boss confirmed that the government had commenced payment of medical training allowances in some 20 verified centres nationwide.

In the communiqué, signed by Ishaya, the Secretary General and Publicity/Social Secretary, Dr. Abiodun Ismail and Dr. Alifa Yusuf, the association said: “NEC noted that migration of members from the GIFMIS to the IPPIS platform has commenced and almost been completed.

“NEC commended the Federal Government’s willingness to withdraw the case against NARD at the National Industrial Court of Nigeria and return to negotiation table in the interest of peace in the health sector,” it added.

REACTING, the NMA commended NARD for the decision.

Its President, Prof. Innocent Ujah, told The Guardian yesterday: “I am very happy that NARD has suspended the strike. They listened to our advice and did the needful. We now urge the Federal Government to fully implement all the MoU signed with the associations to prevent (future) industrial actions in the health sector.” 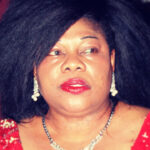 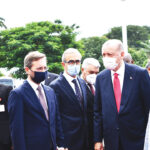 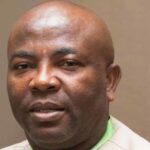 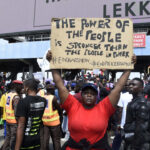 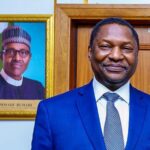 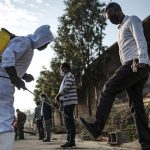 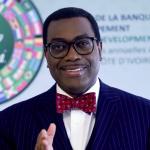 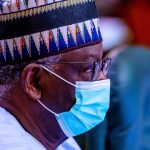 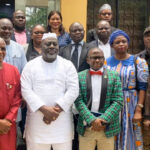 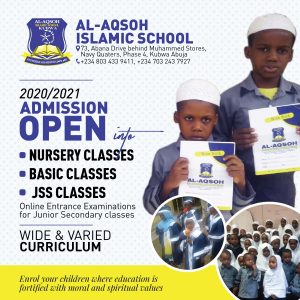 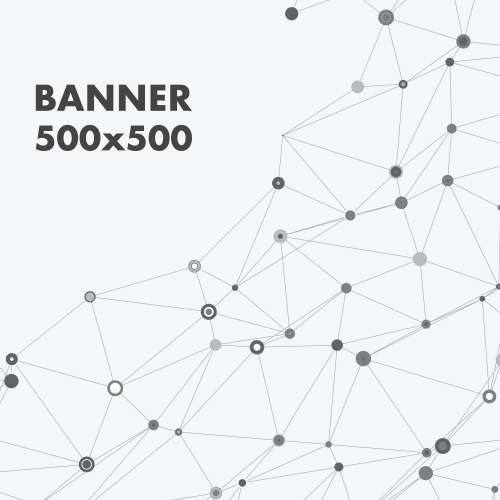